In fact, technology has been the story of human progress from as long back as we know. In 100 years people will look back on now and say, ‘That was the Internet Age.’ And computers will be seen as a mere ingredient to the Internet Age. ~Reed Hastings

FACEBOOK IS ALL SET TO MAKE MONEY FROM WHATSAPP

WhatsApp has plans to expand the business with people through a well-known Facebook-owned messaging app for increasing profitability.

WHAT IS ALL ABOUT?

The popular social networking service company Facebook has assigned work to WhatsApp. Now, WhatsApp is planning to grow the various methods of business to get along with people through a Facebook-owned messaging app. As per the social media giant, companies need to pay to access this message facility but for now focusing on the free application is the first thing to increase the profitability.

WHAT IT HAS TO OFFER?

This Wednesday, August 1st, 2018, WhatsApp shared in the blog post that corporations are going to get various facilities such real-time customer support (24*7), shipping confirmations and provide other information such as boarding passes. One of the best thing, that the messaging giant has shared is, it will be an end-to-end encrypted service that has the capability to block others.

Like Instagram stories, now WhatsApp is also planning to launch ads in its Status feature to promote businesses.

According to the sources, the company might charge around a half a penny and nine cents for each message that has been sent to the customer. The new version of WhatsApp business feature can slow down the growth of Facebook. As the stocks of Facebook is taking a historic plunge in its quarterly earnings last week. 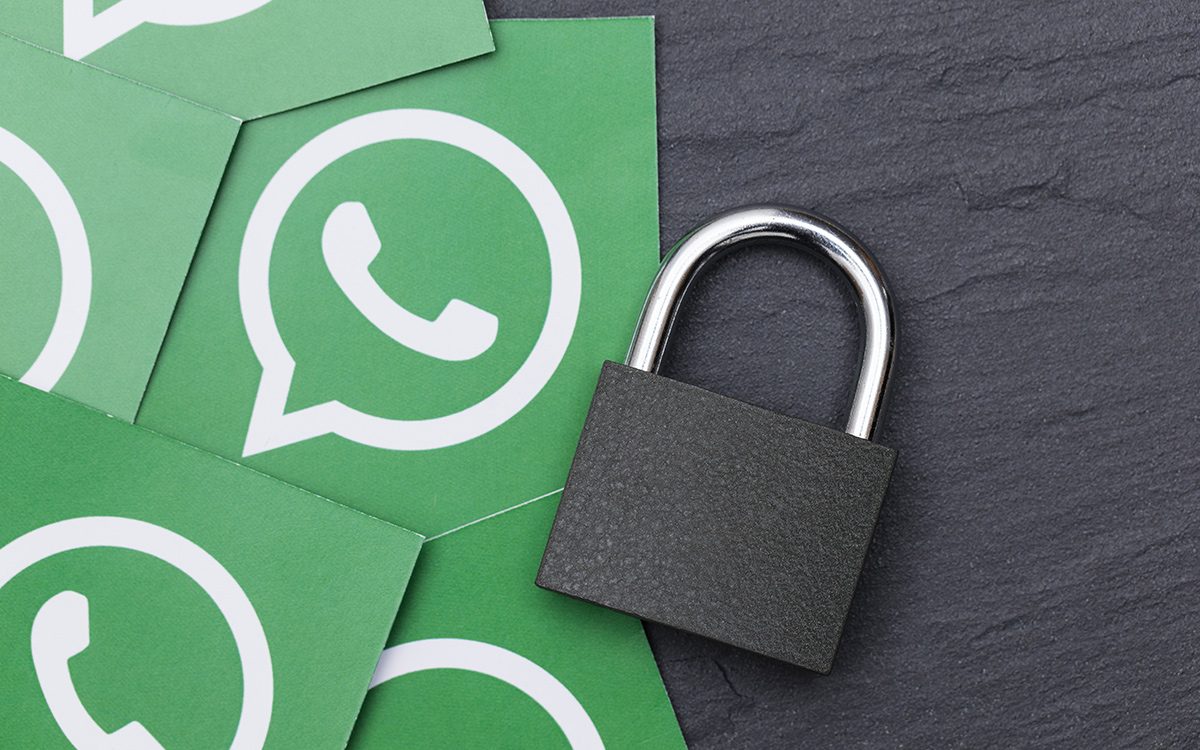 10 Best Lock Apps For WhatsApp 2020Looking for an application to lock WhatsApp on your Android phone? Here is the list of best apps to lock...

Tesla is swapping into the model S, X, and 3.

WHAT IS TESLA UPTO?

Tesla is working on developing a piece of hardware which can be used instead of the Model S, X, and 3 for making autonomous cars advanced and unmatchable. The motive of trying their hands in AI chips is to fulfill its own proficiency and effectiveness.

According to the statement of Pete Bannon, the director of the Hardware 3 project said; “We had the benefit […] of knowing what our neural networks look like, and what they’ll look like in the future,”. He added that the upgrade of the hardware will be available in 2019.

Elon Musk, co-founder, Chief Executive Officer, and product architect of Tesla stated “the key is to be able to run the neural network at a fundamental, bare metal level. You have to do these calculations in the circuit itself, not in some sort of emulation mode, which is how a GPU or CPU would operate. You want to do a massive amount of [calculations] with the memory right there.”

Elon Musk thinks the result is going to be quite dramatic as the company’s computer software are currently based on Nvidia’s hardware which can manage nearly two-hundred frames each sec, wherein the new AI chips can manage around 2000 frames each sec. The productivity can be boosted up with AI chips with full redundancy and failover.

According to the company, by keeping its built-up silicone, the company can easily develop their required inventories with the required velocity. The top management of the company also thinks that the hardware is lacking, as the project is quite essential anyone can opt to build it.

The task taken is not simple but if Tesla manages to achieve the milestone without investing a lot of resources on it, then it could be a great accomplishment.

HOW WILL THE COMPANY GET CHIPS INTO EXISTING TOOLS?

According to the Elon Musk CEO, co-founder and product architect of Tesla, the company is paying attention to getting chips to existing tools just by switching out the machine. All can be done, just by pulling out one machine and replacing it with another one as all the connectors are compatible.