Which One Would You Prefer? Wireless Charging or Wired Charging

Which One Would You Prefer? Wireless Charging or Wired Charging

It’s been a few years down the lane since the concept of wireless charging was introduced along with smartphones. Almost all major tech giants including Apple and Samsung are not rolling out their latest masterpieces induced with wireless charging functionality. This is one magical technological concept that has gained massive popularity over the years. Users have always been fascinated with this concept where we could charge our smartphones, wirelessly.

Well, to answer all these questions, here’s a quick comparison between wireless charging vs wired charging, highlighting all the differences and insights on both these charging evolutions stating which one is better and why.

Wired Cables: The Struggle is Real

Whether it’s our earphones or charging cables, we’ve struggled a lot in untangling these messy wires all these years. This is one of the most important reasons, why most of us got carried away with the concept of wireless charging in the first place. There’s absolutely no hassle of untangling wired cables and it gives a peace of mind seeing our device charged without any wires. You simply have to drop your smartphone on the charging pad and that’s it!

Also, Wireless charging looks pretty neat too! Your device is simply resting at a stand peacefully with no dangling messy cable wires. 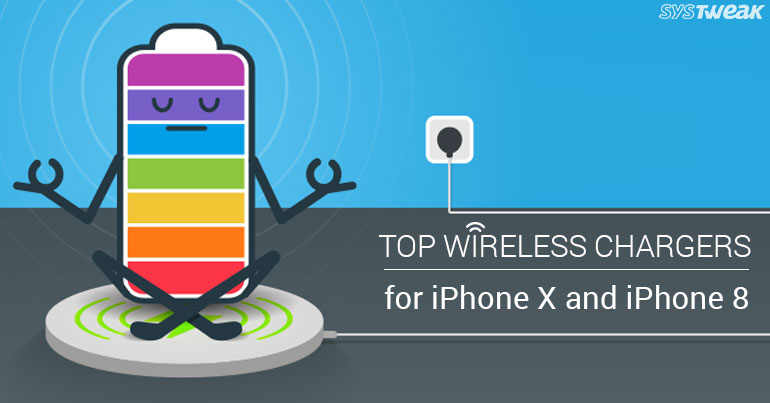 Best Wireless Charger for Latest Line of iPhoneOne of these charging pads will suit your phone and pocket. You can charge iPhone 8, iPhone X, and your...

Why is Wireless Charging Not Being Universally Adopted?

No matter how much we love this next-generation charging concept, there are still a few reasons wireless charging is still not the first choice among users.

Performance: Also, many tech experts and researchers have proved that wireless charging is not as effective as wired charging. Your device takes a lot of time until it gets fully charged, so you have to keep it placed on the charging pad for an average of 2-3 hours.

Overheating Issues: Another important reason why wireless charging is not becoming such big of success is because of overheating issues. It has been observed that wireless charging heats up your device which thereby creates a direct adverse effect on the battery.

Expensive: Not all smartphones support wireless charging (yet) which is another disappointment. Only a few smartphone models with heavy price tags are mostly supporting this concept as of now.

There were a few reasons why this lightning evolution and innovative concept of wireless charging is still lagging behind and couldn’t really catch up!

So, till then we’re quite content with wired charging. How much do you agree with us on this, fellas? So, that was all on wireless charging vs wired charging from our side. Feel free to share your feedback in the comments box below.

Fixes: Can Not Hear Anyone On Zoom