Why Huawei Isn’t Worried About Being Banned By Its Hardware Suppliers?

Home » Tech News » Why Huawei Isn’t Worried About Being Banned By Its Hardware Suppliers?

Why Huawei Isn’t Worried About Being Banned By Its Hardware Suppliers?

Amidst the US-China trade deficit, Huawei has been hit hard by the American government.  Two days ago, Trump administration blacklisted the Chinese phone maker, thus banning the company from doing any business operations in the United States. Google suspended its business with Huawei and ripped its phones off the Android upgrades and Google’s licensed applications. But along with Google, Huawei also lost support from its hardware components suppliers like Intel, Qualcomm, and Micron. This means Huawei’s entire telecommunications plans, its mobile phone manufacturing, electronics business, and the big 5G launch plan are affected for an indefinite period. Or as the American government thought so. Ren Zhengfei, CEO of Huawei, has however claimed that he isn’t affected by this ban at all. Is Ren up to some powerful plan to back up Huawei’s 5G launch and other affected businesses.

This escalated as Google released an official statement saying that it would suspend business with Huawei, thus complying with the government orders. Intel, Qualcomm, and other suppliers to Huawei also followed and cut off all ties with Huawei. While Trump administration has allowed Huawei to continue operations in the US for the next 90 days, the suppliers have not opened their lines for Huawei at all.

The phone maker is still not allowed to get any hardware component from these US-based suppliers and therefore, is left vulnerable. Especially considering the fact that several of its gadget manufacturing processes and operations are dependent on parts from tech-giants like Qualcomm and Intel. There are speculations that Huawei will lose the 5G war over this, as to how it can possibly deliver its 5G promises to Europe without having sufficient equipment to make it in the first place?

This was what America thought at first, but everything doesn’t work the American way, right? 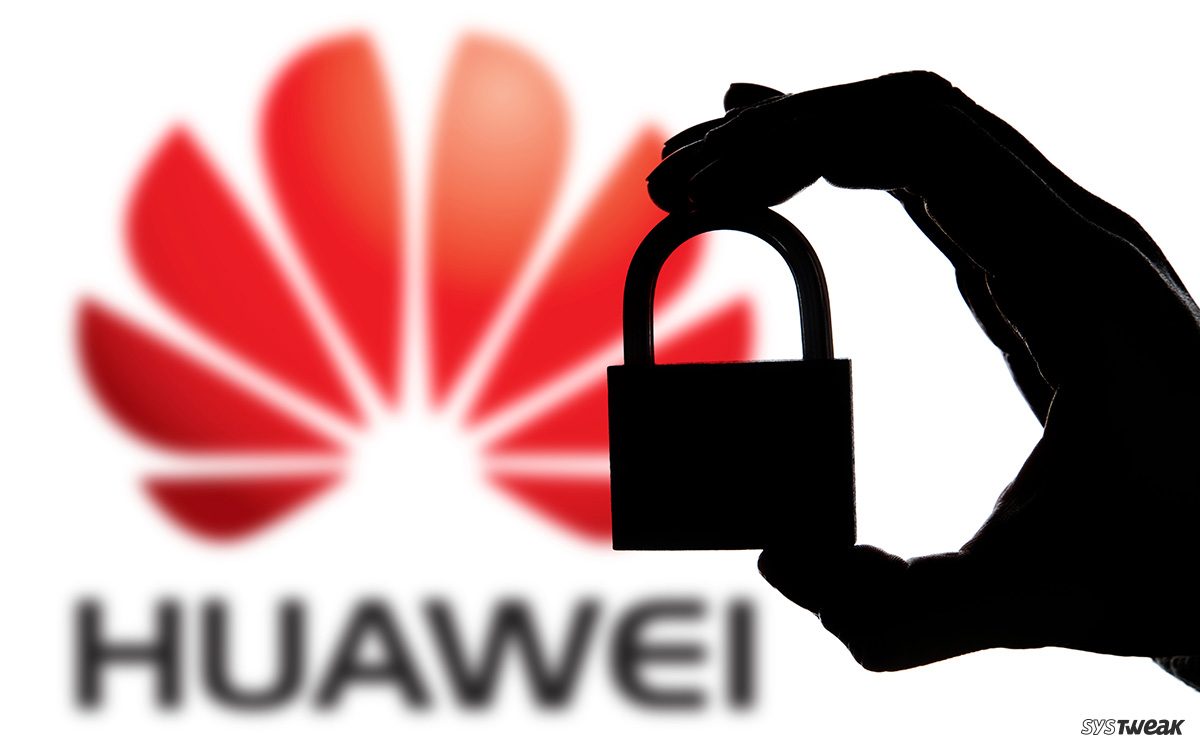 Huawei’s Ban Ineffective on its 5G Plans in Europe

A few hours after Trump’s blacklisting of Huawei and Google’s subsequent follow-up was announced, two European government officials released a statement saying that Huawei’s ban won’t affect its 5G launch in the continent. This must have come as a shock to trump administration, as its long-term trade deficits with China have likely failed to uphold American technological dominance. The officials were clear on this matter as they highlighted the biggest fact no one seems to admit – Huawei has no competition.

The officials stated that Europe has no other counterpart from the United States which can compete against Huawei in 5G technology, and Huawei’s research and knowledge base is currently outmatched.

But why Europe is settling down with Huawei after it has lost its suppliers?

Huawei is All Stacked-Up: The Backup to Supplies Ban

The US-China Trade War is not a new situation and Huawei has been involved in this rising tension since it was accused of being attached with Chinese intelligence, helping in espionage over US agencies. Huawei was probably aware of something like this. And given that it has invested so much in its 5G plan, Huawei wasn’t planning on losing this war. So, it stocked itself up.

It is reported that Huawei has a year-long inventory ready to face the ban on supplies and that it has also started working on designing and making its own chipsets. Probably, this was a lesson learned from the earlier ban on ZTE imposed by America, which left the company in a vulnerable state. Besides reverse engineering the available supplies for self-design and self-manufacturing, Huawei also has new partners to help it out in delivering the Europeans with the promised 5G mobile technology services. Huawei has associated itself with firms like HiSilicon and Taiwan Semiconductor Manufacturing, which now acts as fair replacements to Qualcomm.

Would the United States of America lose its technological dominance over the world with this coming defeat in the 5G war? Let us know in the comments.

What about Google Ban?

Huawei might have prepared itself for its 5G plans, but it is still on verge of collapsing under the bridge when it comes to the mobile phone market. Huawei is currently second-largest mobile phone maker after Samsung and Android have been a crucial part of Huawei’s success. With Google backing off from Huawei’s support, Huawei may lose its stronghold in the market. Without Google’s OS support and licensed application, Huawei’s android phones are rather useless.

Huawei might be well-prepared to take on America in the 5G war despite what it’s facing right now. With an extraordinary budget and workforce employed at research and knowledge procurement, Huawei is on the verge of dominating not only the 5G technology but also the chipset design and manufacturing industry.

But, does it have a backup plan for its OS issue?