QUOTE OF THE DAY_ In the future, when Microsoft leaves a security-flaw in their code it won’t mean that somebody hacks your computer. It will mean that somebody takes control of your servant robot and it stands in your bedroom doorway sharpening a knife and watching your sleep. ~ Daniel H. Wilson.

What is the new bug?

The new bug found in October 2018 update (build 1809), is compromising the file extraction process. This means when a user is using native Windows 10 zip file operations to extract files to a folder, he is neither prompted nor asked whether to overwrite the files or not, if that folder already has copies of those file. Complaints of this issue can be seen at several Reddit threads, on Ask Woody, as highlighted by Ghacks.

What is the risk involved?

The latest bug poses risk of data loss as anyone can accidently overwrite a file or delete the original zip folder believing its file has been extracted.

Is there a workaround for the bug?

As of now the bug is spotted by several users and it only appears to affect Window Explorer’s extraction functions. This means if you use third party tools like WinRAR or WinZip to unzip compressed files you’ll receive conflict action prompt like before.

What Microsoft has to say?

As of now, Microsoft has neither addressed nor explained root cause of the problem. However, an official fix is soon expected to be released. 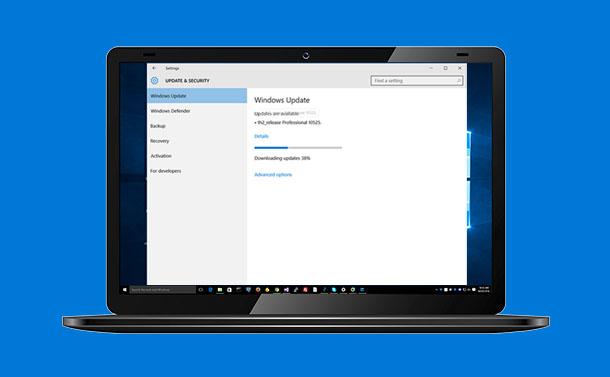 Windows 10 Update Stuck or Frozen - How...Has your Windows update stuck or frozen during an update? It’s so damn annoying when your update has about to...

What is new in Snapdragon’s 675 Mobile Platform?

The new Snapdragon 675 Mobile Platform is built on 11nm LPP process technology, which suggests enhanced performance over last year’s 14nm LPP fabrication. Plus, it is the first chipset in the 600 series to feature the next generation 2.0 GHz Kryo 460 cores with an octa-core CPU. The chipset also equips an Adreno 612 GPU, multicore AI Engine, Hexagon DSP, Quick Charge 4+ technology and Snapdragon X12 LTE Modem. It supports up to 8GB of RAM.

Kryo 460 of Snapdragon 675 is a semi-customer core design, delivered in performance with the system architecture while providing some quality of service optimizations. With Kry0 460 company claims to see overall 20% faster performance. It will boost game launching time by 30%, web browsing performance by 35% and improvement in social media launch speed by 15%.

What is the imaging aspect in Snapdragon 675 Mobile Platform?

The new Snapdragon 675 has Qualcomm Spectra 250 ISP and it supports triple camera configuration in the front and rear. A single 25MP shooter with 16 MP dual rear cameras and up to 48MP snapshot can be included by the manufacturers. Furthermore, Snapdragon 675 provided limitless slo-mo- capable of recording extended slo-mo video clips in HD.

Other features of Snapdragon 675

What are the connectivity options?

When can we expect smartphones with Snapdragon 675?

At Qualcomm 4G 5G Summit the chipmaker announced Snapdragon 675 Mobile Platform is available today and is expected to be found in consumer devices in Q1 2019. 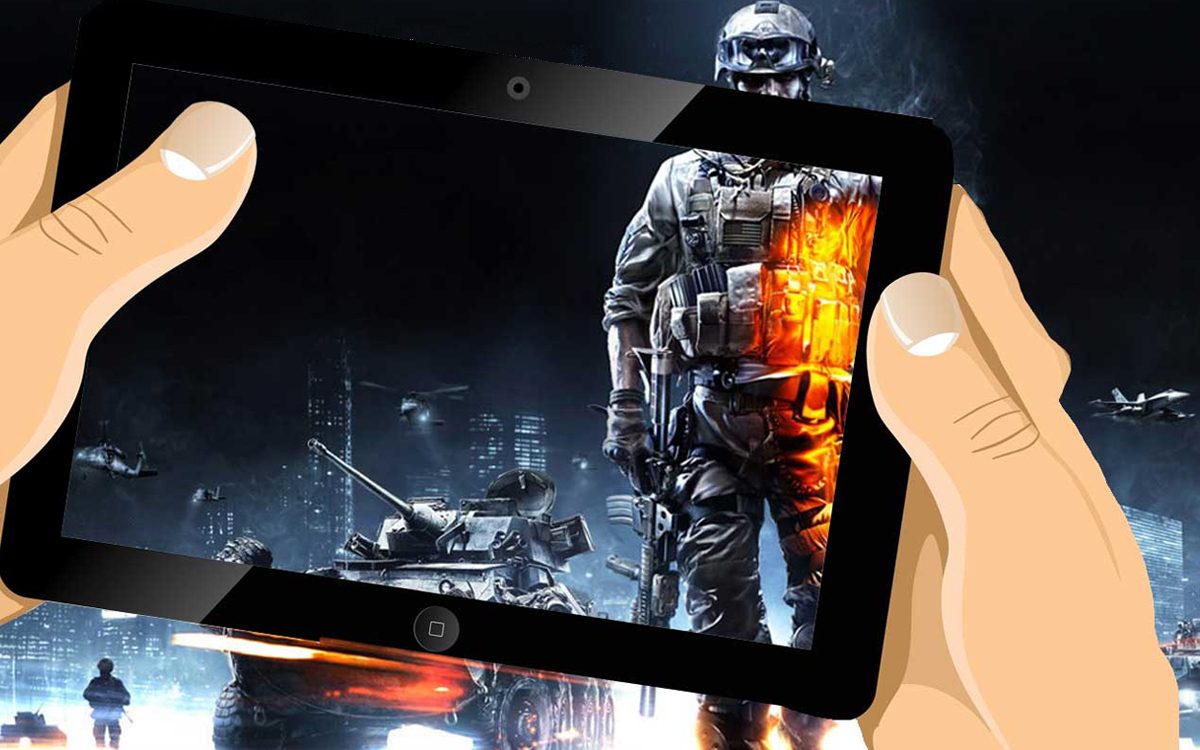 Best Budget Android Tablet for Gaming In 2020Searching for pocket-friendly tablets for playing high-end games? Cannot find best Android tablet for gaming? We understand that tablets are...
What Do You Think?
Responses