Windows 10 vs Windows 7: Which is the better operating system?

Home » Windows » Windows 10 vs Windows 7: Which is the better operating system?

Windows 10 vs Windows 7: Which is the better operating system?

Since Windows 10’s launch in 2015 Microsoft has been struggling to get user download and use the latest operating system. As per NetMarketShare, still Windows 7 has more users than Windows 10.

Even after Microsoft claiming that Windows 10 is twice as secure as Windows 7, most users apprehend to upgrade to Windows 10. They are concerned about Windows 10 interface and its features. Hence, here we compare some key features of Windows 10 and Windows 7.

We hope by the end of this article you will be able to decide which operating system is best for you.

Overall design is the most outstanding feature of Windows 10. In Windows 10 as opposed to Windows 7 everything has become colorful, squared, and flat. Windows 7 was rounded, used gradients, and was bit glossy.

Besides this in Windows 10 icons have been simplified as they are swapped with round for somewhat flat.

How to Manage Startup Programs in Windows 10Is your Windows 10 taking too long to start? Are you tired of waiting for your system to finally boot...

You will notice significant difference in this area as in Windows 10 the search bar can not only search for folders, files, apps on your PC it can even search the web right from the desktop as it is linked with your browser and Windows Store.

Moreover, no longer you need to navigate to the right tab to look for something. By simply hitting the Windows key, you can start typing your search term and can get results from PC and the web. Whereas in Windows 7 the search only lets you find items stored on PC. To search them on the web you need to use the web browser.

On Windows 10 as this possible due to Cortana, the voice assistant that sits next to Start button and helps search the web.

Start menu is main part of Windows. In Windows 8 Start Screen replaced it which was not appreciated by the users. Therefore, in Windows 10 Microsoft added back the Start Menu but, in a lot, more striking manner than in Windows 7. Using Windows 10 Start Menu you can not only see lists of files and software but can see Live Tiles of apps.

Apart from this Windows 10’s Action Center gives loads of other options, like tablet and battery saver mode. 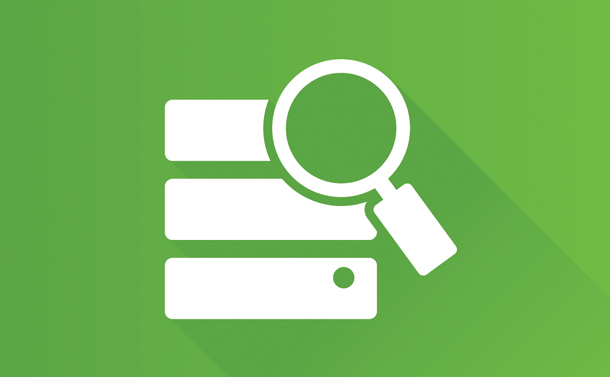 However, users using older version of Windows i.e. Windows 7 can use only one browser i.e. Internet Explorer. Hence if you want to use the new web browser you will need to switch to Windows 10. This new browser has a fresh look, with neat area for favorites, downloads, history along with a reading list.

Since Windows 8 Microsoft users have been able to use apps from desktop. And with Windows 10 revamps this little more. On Windows 10 using the Windows Store users can download wide range of apps.

These apps work great when users want to use social networking sites as the apps make accessing social network faster and easy. Whereas on Windows 7 users can use usual applications that are available on all Windows platforms. This isn’t bad but these apps lack ease of Windows store apps.

But with Windows 10 some software like DVD playback loss their functionality.

The biggest criticism Windows 10 is facing is its outgoing collection of telemetry data. Many privacy fanatic people don’t like the way Windows 10 collect more user data. Therefore, they don’t consider switching from Windows 7 to Windows 10 a good idea.

What we are talking about is millions of third-party and in-house software that perform a specific function and on which users rely. Even though apps like Windows Photo Viewer, Windows Movie Maker can be installed on Windows 10 they are practically dead. In addition to this, Microsoft killed Windows Media Center on Windows 10 that is still loved and used by users.

On paper you’ll see that both Windows 7 and Windows 10 have same hardware requirements like:

But with these hardware requirements if you try to install Windows 10 you’ll face problem.

Now that we know about Windows 10 vs Windows 7 let’s see whether we should upgrade to Windows 10 or not. 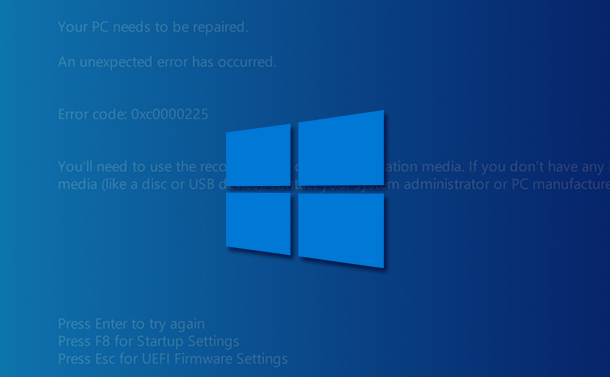 How to Fix Windows 10 not Booting Erroryou can fix errors on your computer easily once you are able to get into the system. what if you...

Is Upgrading to Windows 10 a good idea?

If you can ignore telemetry data collection, then the answer is Yes. Microsoft’s new operating system Windows 10 offers more features, enhanced security, modern interface and much more when compared with Windows 7. Also, mainstream support for Windows 7 has already ended and by 14th January 2020 security updates too will be ceased for Windows 7. Therefore, you need to decide before that what you really want whether you want to upgrade to Windows 10 or just find a different operating system.

Furthermore, right now upgrading to Windows 10 is Free and sincerely it has many useful features that are an improvement to old features when compared with Windows 7.  Not only this Windows 10 is faster in general use, has better search, file management, gaming tools, new start menu all that are better than Window 7 in all respects.

We hope you like the comparison we made of Windows 10 and Windows 7. We would like to know which OS you would prefer to use? Let us know in the comments section below.

Windows Has Recovered From An Unexpected Shutdown