No matter how much you hate to accept this fact but running executable files on Windows always seem a like a risky business. While surfing on the Internet there are a lot of times when we need to run a .exe file per se when we receive anything on an email attachment or when we’re trying to run any software. There’s a slight feeling of fear involved whenever we try to run any .exe file on our system. And especially when we see that message haunting on screen “Are you sure you want to run this file” or “This File maybe from an untrusted location”.

Microsoft has now finally addressed this fear and introduced Windows Sandbox which is a clean and simple solution for running .exe files on Windows. Let’s understand what Windows Sandbox in is a little more depth.

What is Windows Sandbox

Windows Sandbox is one clever initiative by Microsoft, which creates a temporary virtual environment for running executable files on Windows. It will allow you to run all Windows 10 apps in an isolated environment in a more secure and disposable way. Windows Sandbox is a safe solution for running any executable files without worrying about if it’ll harm your machine in any way.

As soon as you close the Sandbox after running a file, all the temporary files, any programs you installed or if you made any changes in settings, all such changes are deleted. Sandbox follows a hardware-based virtualization technique which keeps it at bay from affecting the host machine.

So, with Windows Sandbox, you can download any file from the Internet or any other external source and safely run in on your system without any worries. 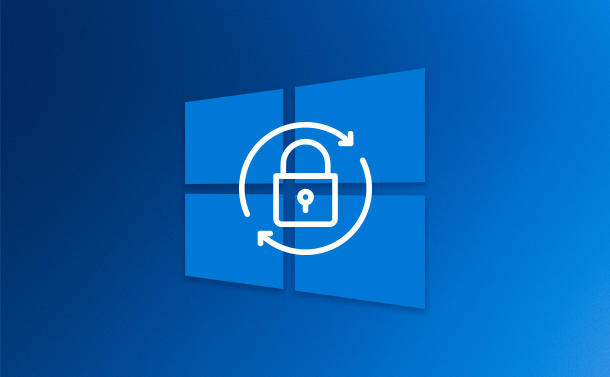 What is Windows Sandbox Hardware Compatibility?

The hardware compatibility for Windows Sandbox is fairly simple. Let’s check this out:

Windows Sandbox is expected to release next year and with all these hardware specifications you can easily run any .exe file on your system.

How is it Different from Virtual Machine?

Earlier, when we had to test software on a system, we had to use a separate virtual machine software. But now Microsoft has solved this problem as we can now rely on Windows Sandbox for running any executable file safely. Virtual Machines (VM) are great for testing and act as an essential testing and development tool. 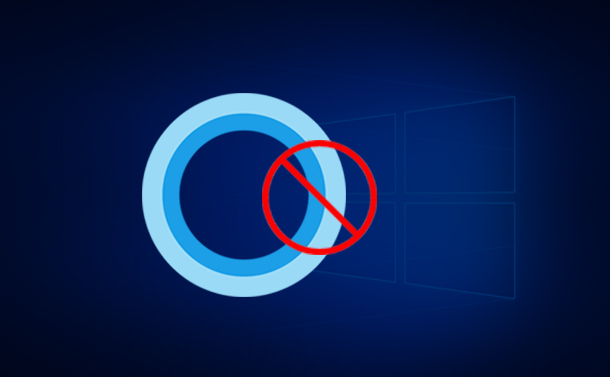 How To Fix ‘Cortana Not Working’ On Windows...Cortana not Working? Don’t worry! This article is about some of the ways to fix Windows 10 Cortana. There can...

But there are few issues related to VM which makes it tough to use on any system. First, having a separate virtual machine software can be expensive. Secondly, running a VM software on any machine requires a lot of storage space and powerful hardware. Say, if you’re running a VM on a laptop then you may require an external hard drive for storage support. So, all in all, it can be a lot complicated!

On the other hand, Windows Sandbox stays isolated and doesn’t affect the host machine in any way.

How to Get Windows Sandbox Now?

Unfortunately, there’s no hack which can help you get Windows Sandbox in today’s date. So, you just have to wait for now. Microsoft has announced that it will be released next year and will be available on all latest Windows versions. But yes, in the meantime you can make sure that your BIOS has virtualization capabilities so that you can start using Windows Sandbox the moment it rolls out. 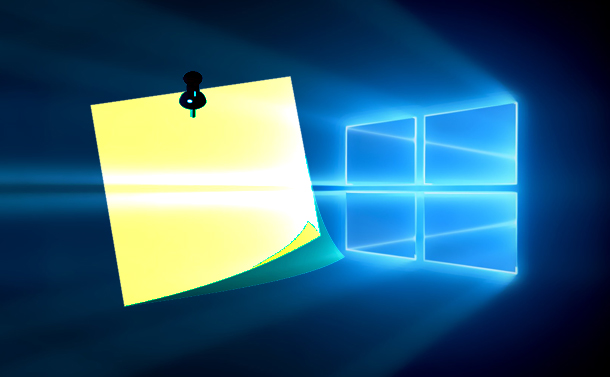 Gets Your Hands On Windows 10 Sticky Notes...Sticky Notes app is one of the most popular Windows store app used for note taking on Windows, Now the...

Using Windows Sandbox is a simple affair. Once you’ve installed Windows Sandbox on your system, you can simply turn this feature ON from the Windows 10’s optional features list. It is only a light-weighted 100 MB software that can allow you to run any sort of .exe files in a safe isolated zone.

We hope now you have a better understanding of What is Windows Sandbox and how to use it. Windows Sandbox can prove out to be super useful for businesses, power users or software testers. We will keep you posted on details. Watch this space for more such updates!