WWDC 2019 is finally wrapped up! We’re sure by now you must’ve heard various news, highlights and Apple’s biggest announcements all over the news, right? iOS 13 release and features happened to be one of the prime highlights of the show. And not to forget, the all-new rumored Dark Mode which will finally be a part of iOS. Apple also announced Mac’s latest version that will be named as ‘Catalina’ and we’re all pretty much excited for its release.

Well, we’re sure you must be aware of all Apple’s major highlights but there’s another side of the story too. A lot of Apple fans were seen pretty disheartened with WWDC 2019 event as it failed to meet their expectations. Wondering why? Here are 6 big WWDC disappointments that failed to impress the fans even after all this pomp and show!

2019 is almost halfway gone and we’re still not hearing anything about Apple Arcade. A lot of fans had huge expectations with WWDC 2019 hoping that Apple will drop big announcements about its release. Apple Arcade gaming subscription was supposed to launch this year but at WWDC there was no mention about the same which lead to a lot of disappointments and unanswered questions of the fans. 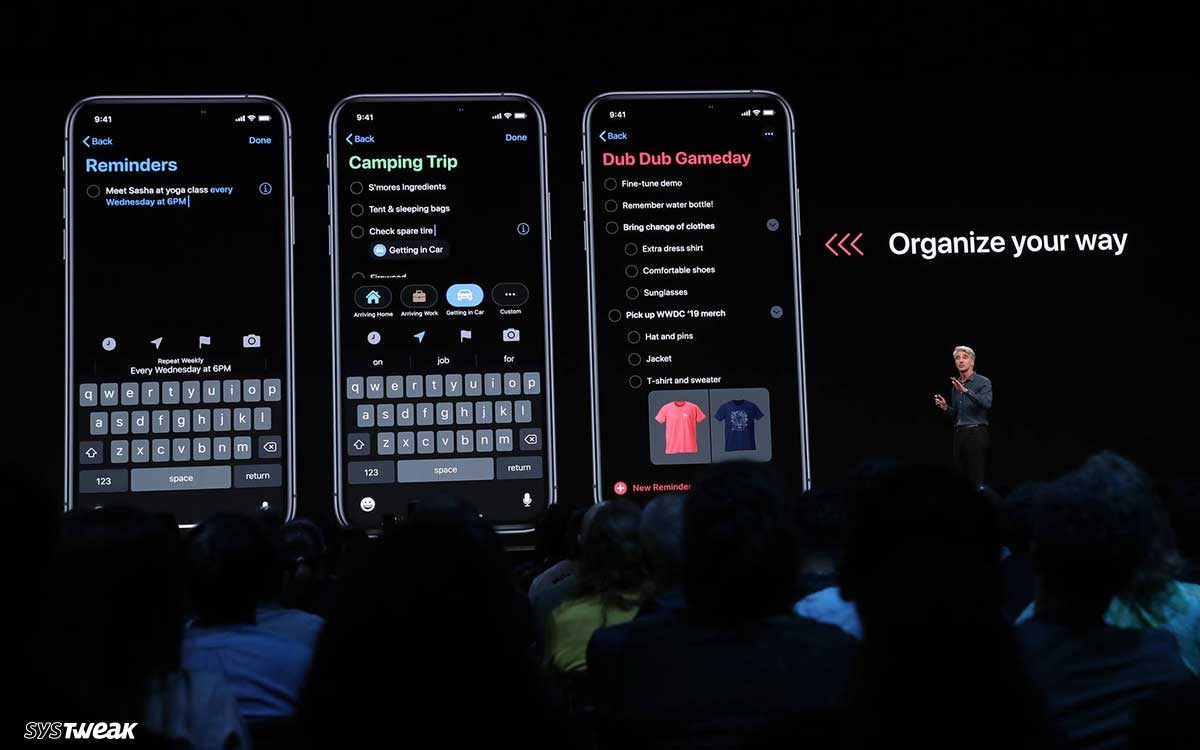 What Apple Brings With WWDC 2019?WWDC 2019 brings you a lot of changes to tvOS, iOS and MacRead this to know about the announcements made...

If you own an iPhone 6 then WWDC event has got nothing good in store for you! As Apple will be releasing iOS 13 this year, we’re sad to state that it won’t be compatible with iPhone 6. A lot of rumors were speculated stating the same but deep in our hearts we were still hoping for a miracle that Apple will think of some workaround to support iOS 13 compatibility for iPhone 6 devices. Guess, it’s time to upgrade your phone if you’re willing to use iOS 13 otherwise you’ll just be stuck with an outdated OS forever.

Searchable Emoji Keyboard? Not this Time!

Yes, you heard that right! Apple never mentioned of a searchable emoji keyboard in the WWDC event. Searching for a specific emoji while scrolling left and right on the screen is really a big hassle. We all were hoping that Apple will announce of a searchable Emoji keyboard feature with iOS 13 update. But looks like we have to wait for a little more time.

No doubt Apple’s camera is simply perfect! But it still misses an implicit night mode shooting option which can amaze us in a lot of ways. Other devices of this range including Google Pixel feature a stunning camera and night vision mode that allows you to capture beautiful shots even in low light conditions. But when it comes to using Apple’s camera in low or poor lighting, it fails to impress us! 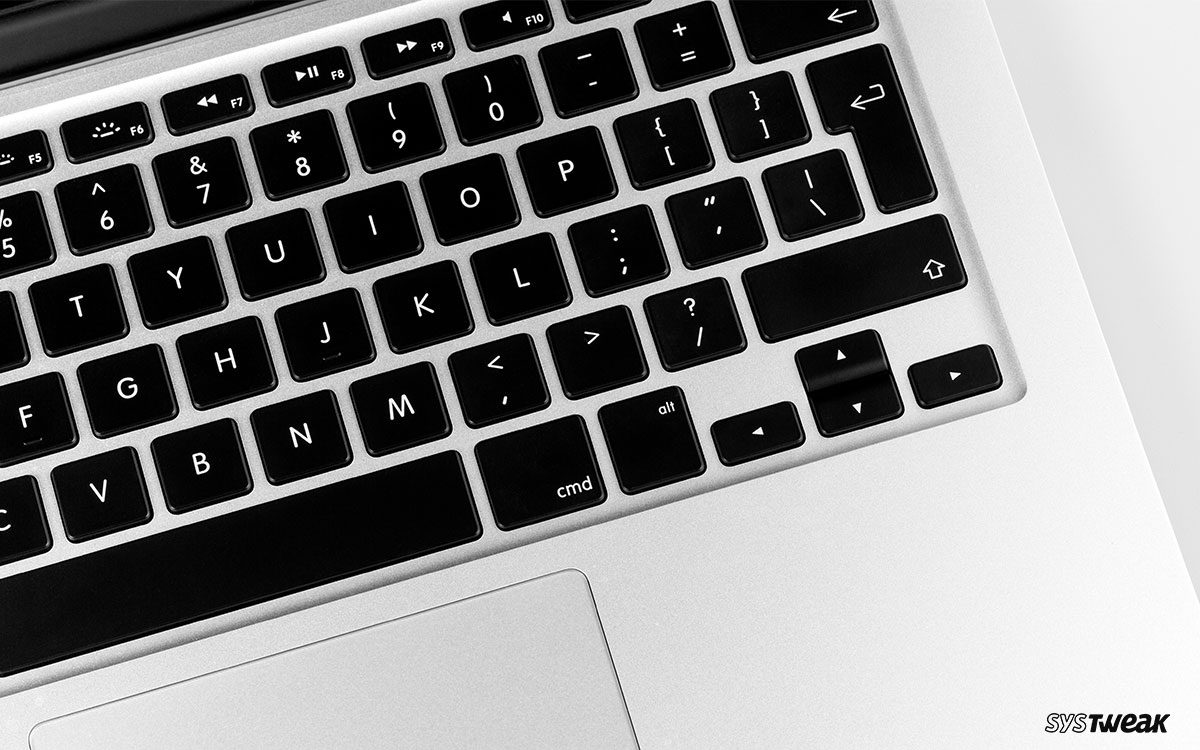 The All New Mac Pro

Apple is definitely here to stay in the headlines for all the good and bad reasons of course. But now with the all-new Mac Pro release, Apple is being highly criticized for its weird design. A lot of memes and mean comments are being passed for new Mac Pro on social media. Some users have even compared its ugly design and said that it looks like nothing but a cheese grater. No matter how powerful Apple has designed Mac Pro machinery, but when it comes to looks and appearance, it has badly disappointed us.

Apple did mention a bit about Apple TV streaming services in the event but there was still no announcement about its pricing? Apple just focused on showcasing a trailer of “For all Mankind” but there was no detailed news on the pricing which gave another reason to Apple fans for being disappointed.

Here were some of the biggest WWDC disappointments that failed to impress the Apple fanatics. Well, all we want to say before we wrap is that nothing is perfect and there’s always room for improvement. Hoping that Apple addresses these issues pretty soon so that fans can again brag about Apple products and services with pride!